Amphibians migrate every year from their hibernation areas in the forest to their spawning grounds and back again. The road between La Rogivue and Maracon (Route de Semsales) was rehabilitated in 2020 and a guidance system and 17 amphibian passages were built to enable amphibians and other small animals to cross the road safely. In a performance control, the spring migration (February-April) in 2021 was documented with the help of the WLS.CH amphicam. 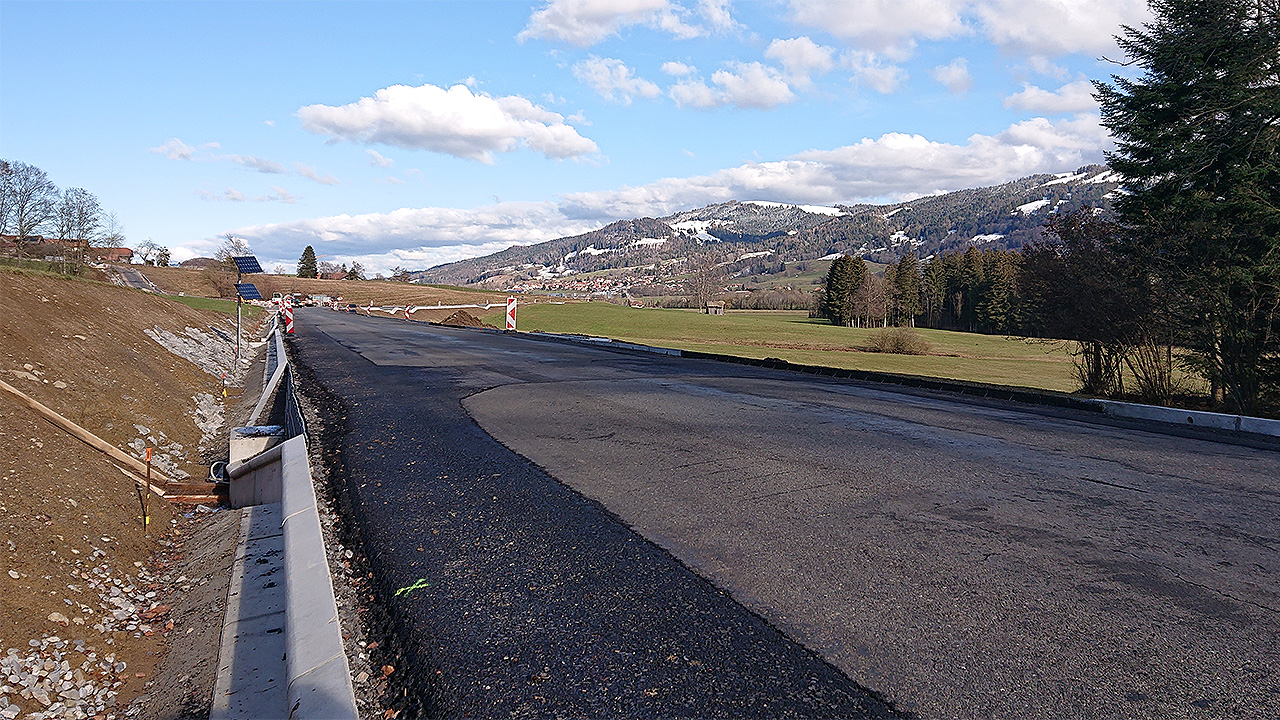 The Route de Semsales is being renovated and an amphibian guidance system and 17 amphibian passages are being implemented. 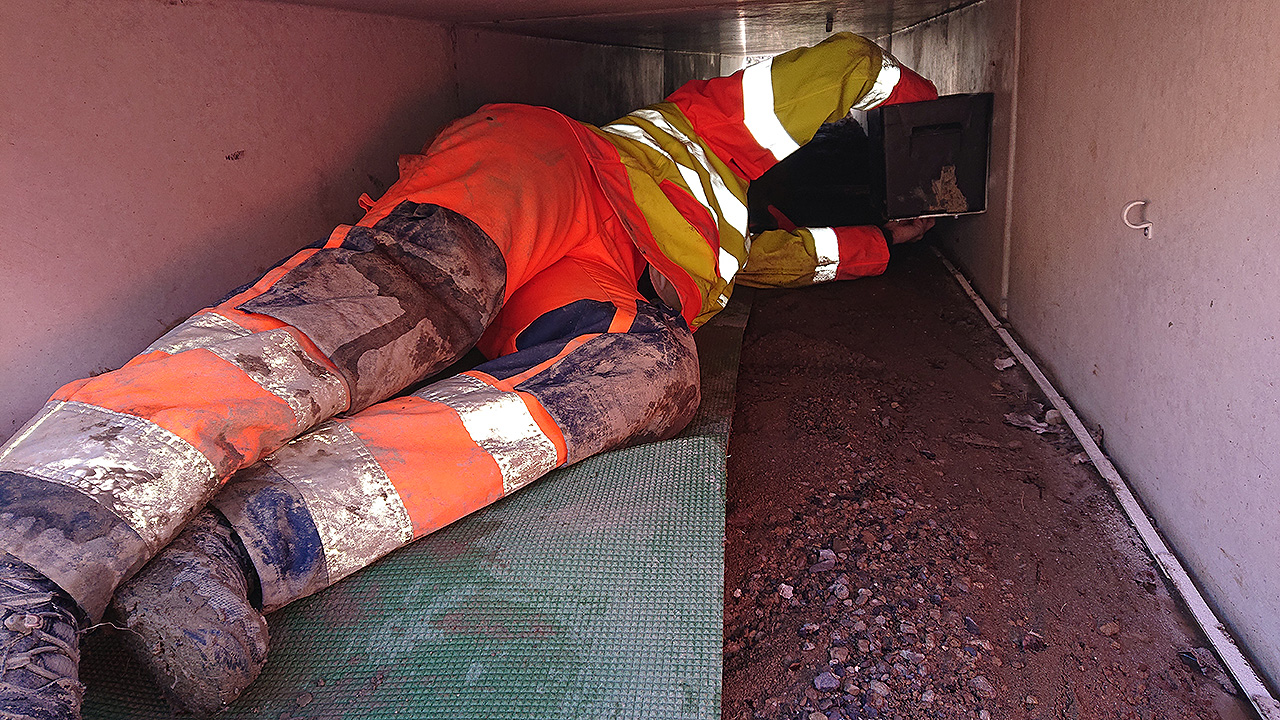 Amphicam installations in an amphibian passage.

Some shots from the amphibian passages.

Management concept for wild boar in waterbird and migratory bird reserves Over the last 30 years, wild boar populations have…

Chamois management in the canton of Schwyz