Chamois management in the canton of Schwyz

Evaluations have shown that both chamois populations and their hunting ranges have been declining in many regions of Switzerland since the 1990s. For this reason, a meeting was held in 2015 with representatives of the FOEN, the Hunting and Fisheries Commission (JFK), Swiss Hunting, the cantonal hunting administrators and hunters. Discussions were held on population trends and possible influencing factors, but also on different hunting planning models. Based on the presentations and conclusions of the conference, the following principles were considered essential for cantonal hunting planning: 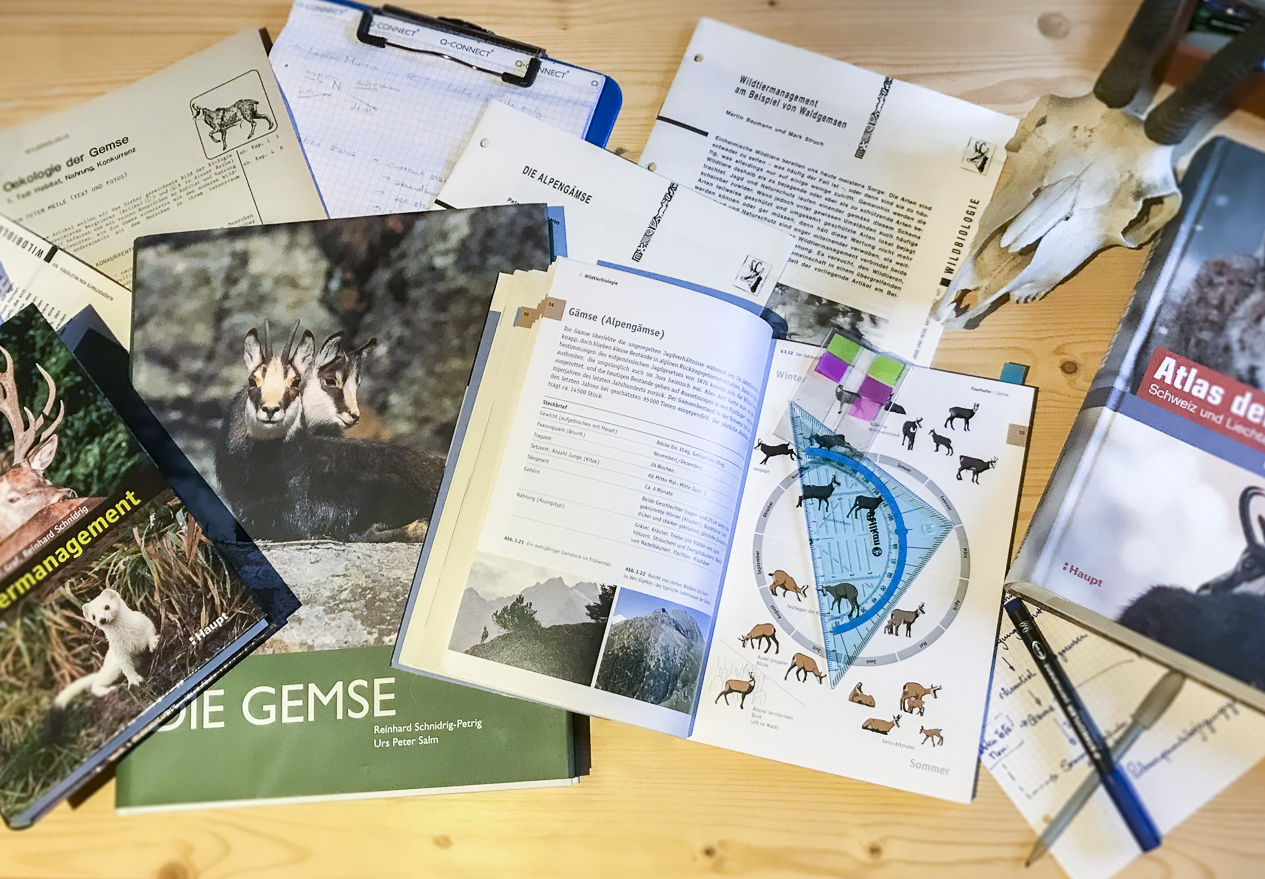 In order to develop meaningful concepts for wildlife management, extensive literature studies are indispensable. At WLS.CH, the collected knowledge is concisely summarised and specifically prepared for the respective project.

The concept of WLS.CH was to identify which adaptations in the process of chamois management in the canton of Schwyz would be recommendable in order to ensure a future-oriented use that meets the wildlife-biological requirements of the species. For this purpose, existing knowledge and recommendations were first researched and summarised according to the steps of adaptive wildlife management. Then the current situation in Canton Schwyz was described. Based on this, any need for action was identified and possible, concrete approaches for adaptations were formulated.

Management concept for wild boar in waterbird and migratory bird reserves Over the last 30 years, wild boar populations have…